Dear IkariaDance friends,
Yesterday, it was Tsiknopempti! The Thursday all people eat meat and have a carnival "glendi", since Clean Monday and abstinence from meat is coming soon!

During the carnival time men were mostly dancing dances with carnival songs. Some carnival dances and songs are called "indecent" as they represent more "primitive" rural rituals with traditional symbols evoking fertility dances and referring to the lower part of the body and its natural functions. As it is written by the anthropologist Miranda Terzopoulou in the wonderful CD "Ta Apokriatika" of Domna Samiou, who did research on the matter: " In its current form, acquired for the most part during the Byzantine era, Carnival includes a wide range of extremely old customs (…) with a magical but also particularly recreational character. (…) Within the context of this reversal of the value system, loos talk, obscenity, the violation of strong taboos, desecration of sanctity, and flagrant sexuality all become legitimized."

Here is a video of the wonderful performance of some of these songs by Domna Samiou (Thessaloniki, 2003)

And some pictures of me and friends dancing the "Ikarian Pepper dance", to Kariotiko Piperi, during a Workshop of dances in Athens, in Etepo association last week! Dimitris was playing the tsabounofylaka and the violin, Paraskevas the lute, Lazaros the percussion and Katerina with us were singing!... The pictures are taken by the friend and talented amateur photographer Tryfonas. 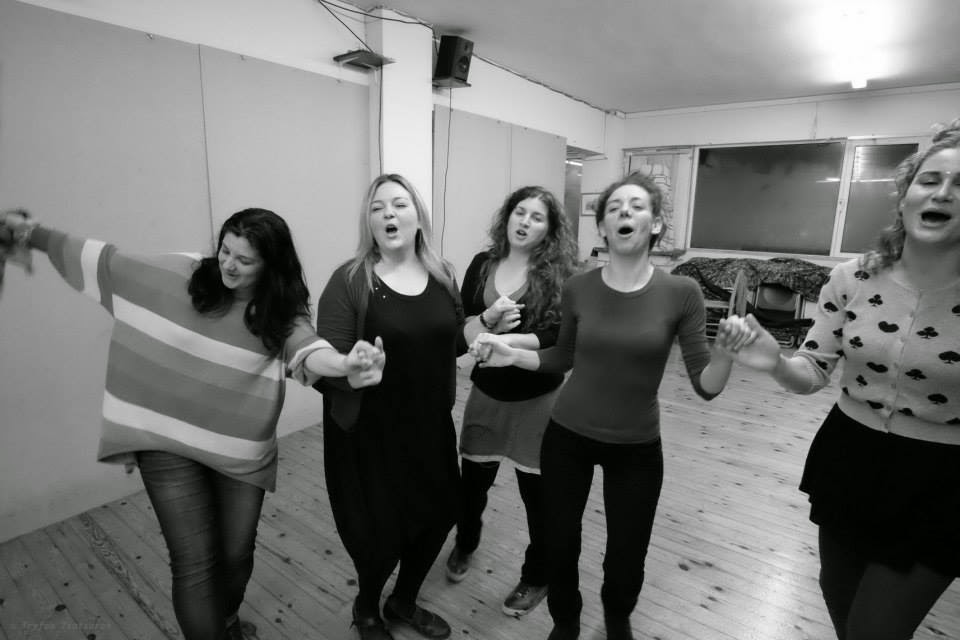 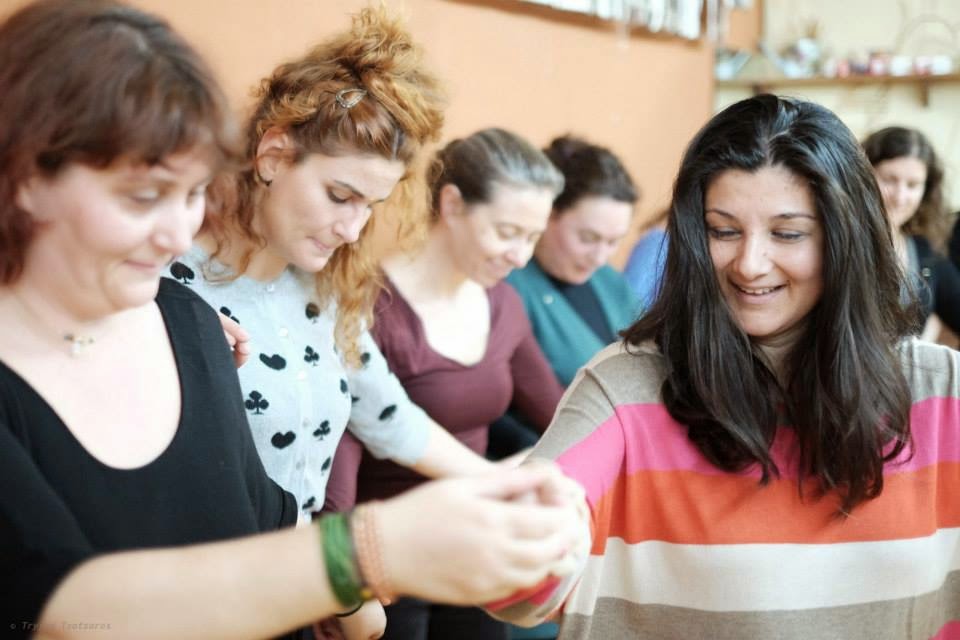 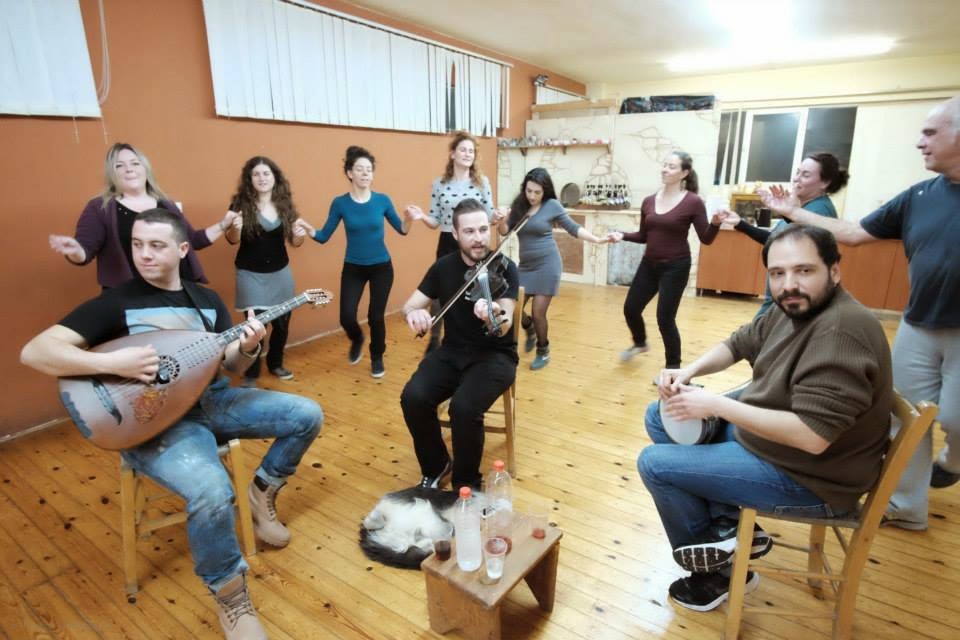 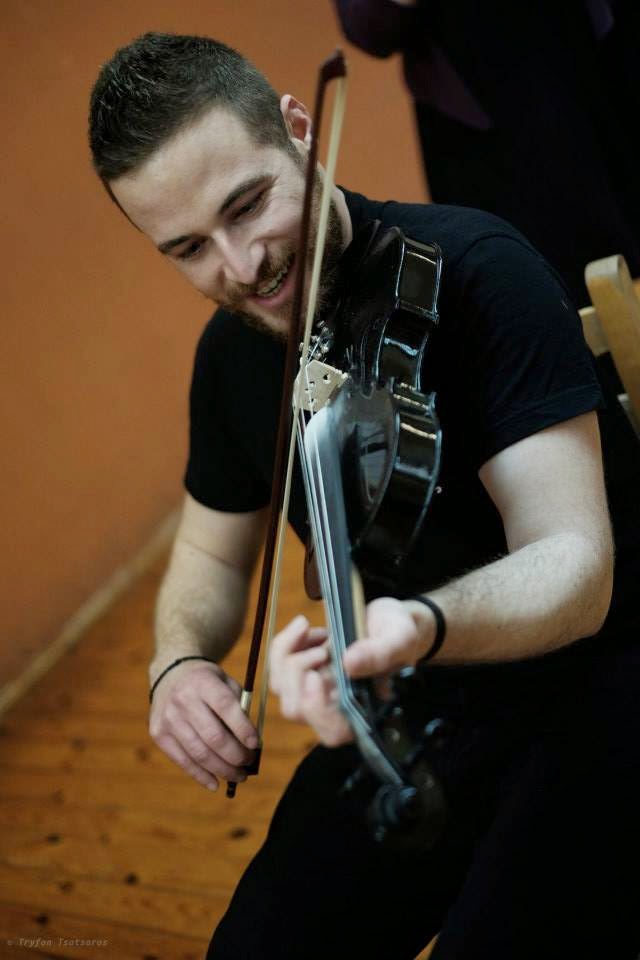 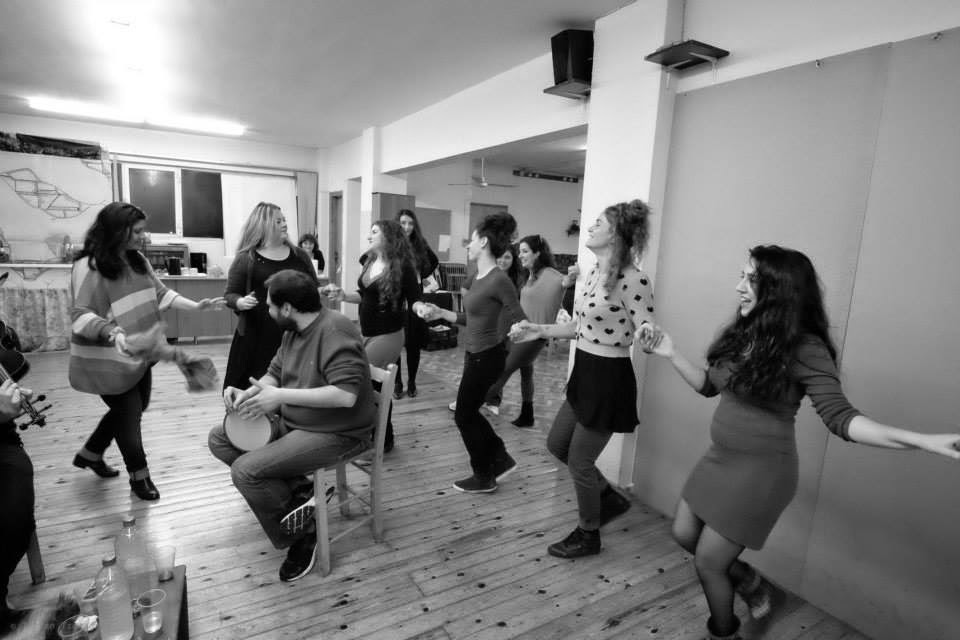 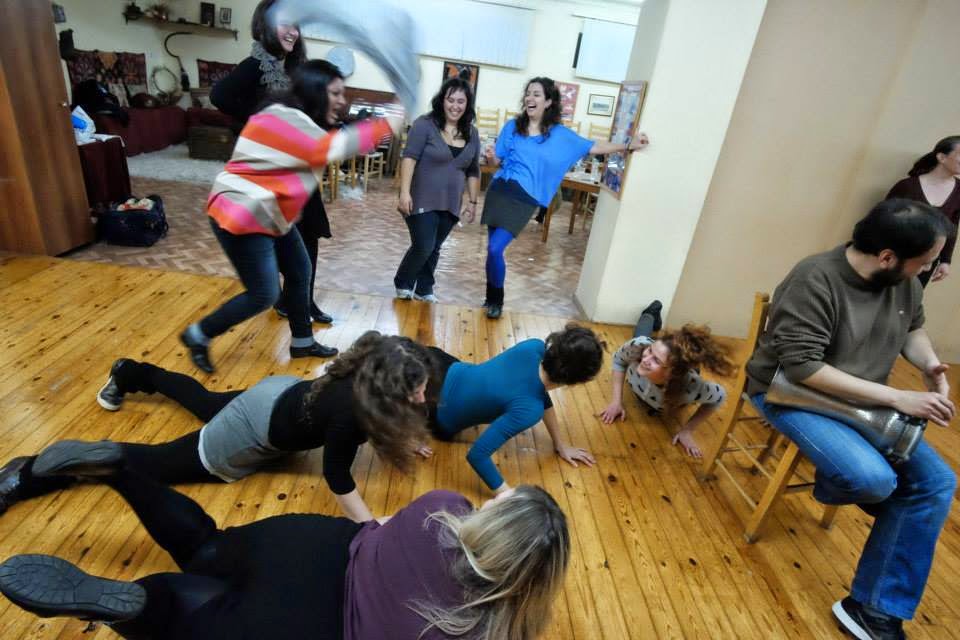 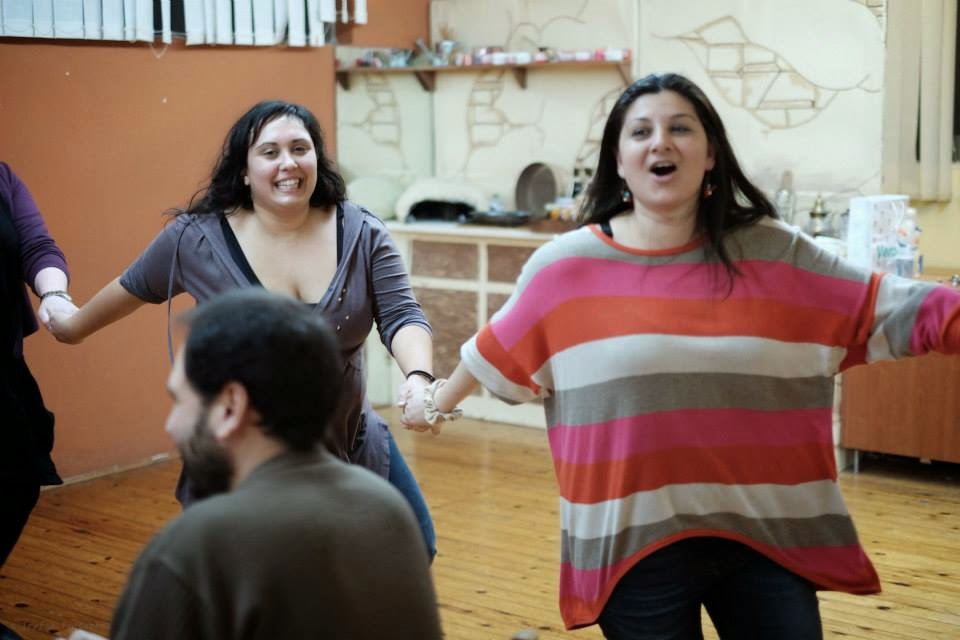